Remember when Kevin Smith used to make raunchy dialogue driven comedies about New Jersey and the subculture of un wealthy people and what they do for fun? This is none of that. This is a balls to the ball action film that tries to push as many buttons as possible. It’s a real shame because the film had a lot of potential that was completely squashed by the last fifteen minutes. The hour before that however was intense and watchable as any action film can be. I really enjoyed that part. The problem is the movie wasn’t finished or at least appeared to be incomplete. It just sort of flamed out all of a sudden right where a truly badass climax could have occurred. One thing is for sure, Michael Parks was flat out fantastic. His character might just be in my top ten of just flat out bonkers villains. He was a joy to watch. Ultimately it was like a meal at a really awesome restaurant that is taken away from you before you can finish. It would have been an awesome meal had that not happened. 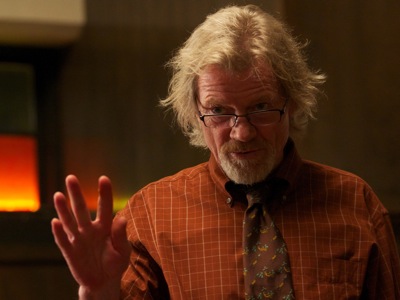