Like most horror films pre-1940, you have to take the good with the “oh my god who made this” bad. This film staring the late great Bela Lugosi has both of these things. First off the acting besides the always sinister and foreboding Lugosi is horrible. I mean it’s MST3K horrible. The film however has a great musical score puncuated by some impressive makeup work and creepy sets. I just wish the film was more enjoyable on a plot level although there were some nice little moments of dread. The film also unofficially holds the title of first Hollywood production of anything zombie like so it’s really a history watch for me. There’s nothing wrong with watching this film, just don’t expect much. 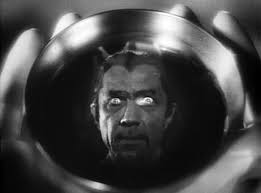 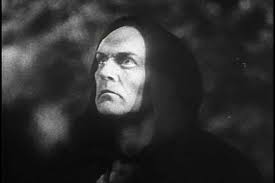